How to Apply Standard Deviation in Excel

What is standard deviation?

I’m primarily here to discuss Excel, not to give a statistics lecture, but it makes sense to review the concept of the standard deviation. Once you know exactly what standard deviation you are looking to compute, the Excel bit is actually fairly easy.

To compute the standard deviation of a group, we first need to understand the concept of variance.

To calculate variance we first take the distance between each observation and the mean of all observations. When computing the standard deviation, we are not interested in the sign (+ or -) of this distance, so we square it, to ensure it is always positive. We sum this distance for each data point, and then divide by the total number of data points. The result of this calculation is known as the variance.

In the case of three widgets with the prices $1, $4 and $7, we perform the first part of the calculation as follows:

This figure (18) is then divided by the total number of data points (3), giving us the variance 6. 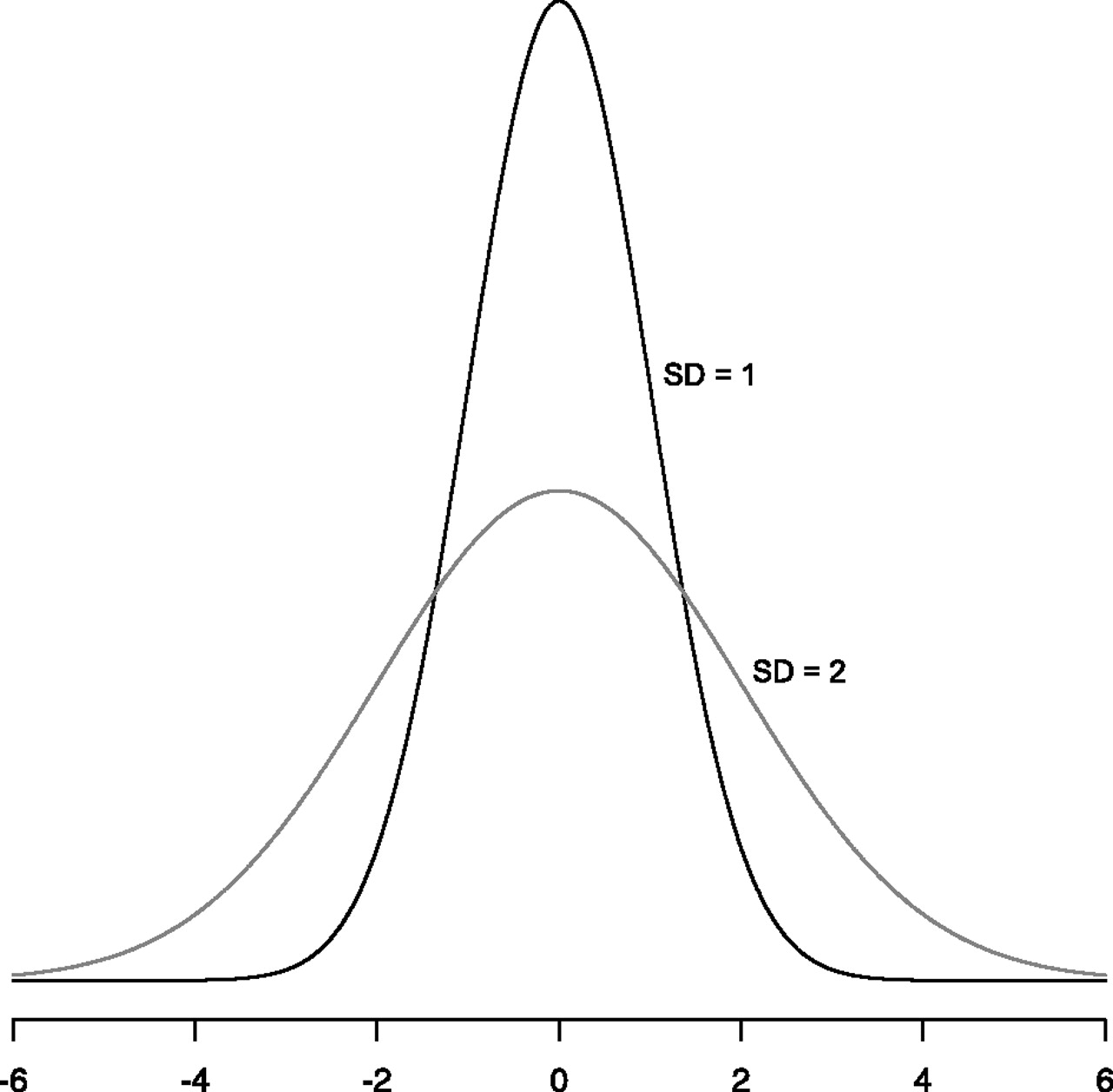 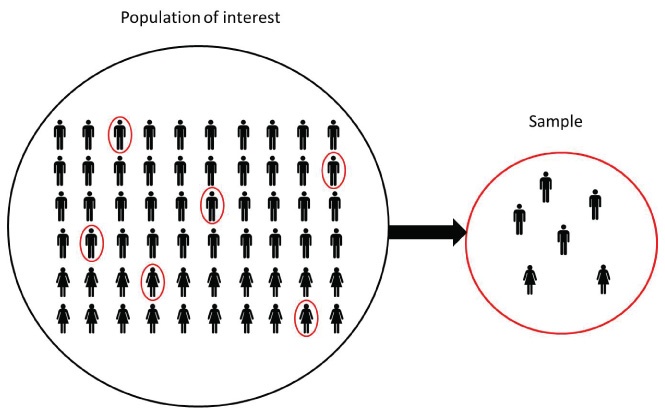 For example, if you were analyzing census data or a dataset of all the people in your company, a population standard deviation would make sense, as your dataset includes all the people of interest.

If you were analyzing a dataset of people in one office of your company, and wanted to generalize your conclusions to the whole company, you would use a sample standard deviation.

There are some instances where this might be useful. For example, if your data had some rows that were blank or null, it might make sense to treat them as zeros. Of course, a better solution would be to find out why the data is missing and obtain a value for it, but in the real world, that probably won’t be possible. Generally if you have non-numeric data and want to use these formulas, you should be clear that you know how it will be treated and be sure that treatment makes sense in the context of your dataset.

Once you understand what the standard deviation is, calculating it in Excel is pretty straightforward. You need to consider two questions:

Once you can answer those two questions, using the standard deviation formula follows very easily!

This guide was comstructed with the help of a lesson from Kubicle’s online training for Excel. If you’d like to learn more, check out our hassle-free 7 day trial today.